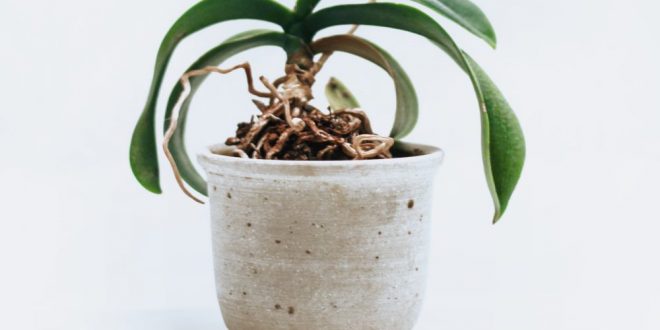 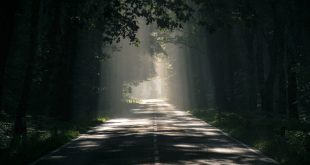 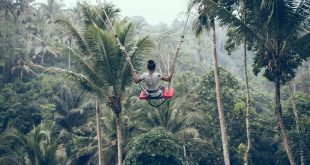 Our first item today from the Business Times SG discusses Sena Development, who are launching a total of thirteen projects in Thailand this year. With an overall value of THB 10 billion (and a 2019 expected earnings growth of 20% due to completion of prior project sales) one might think Sena was riding high, but according to deputy CEO Kessara Thanyalakpark, that number would have been higher if not for recent unfavourable stories in the press about property expectations and the economy. While the overall Thailand Property Development Index has dropped 11 percent in the past quarter, shares of Sena have only fallen by 6 percent. An opinion from CBRE offers that developers are starting to focus on quality of the buyer instead of quantity, as mortgage non-qualifiers and abandoned purchases have ostensibly led to squandered opportunity.

Bangkok Post brings us to number 2 for your Sunday with a piece mirroring the concerns about gloomy property news raised by Ms Kessara above. Governor of the Bank of Thailand, Veerathai Santiprabhob says the institution is concerned that the current status of the global economy could mean foreign investors, who generally use cash to purchase condominiums in Thailand, will be scared off by new rules for mortgage borrowers which commence in April:

Mathee Supapongse, BoT’s Deputy Governor, claimed this effect would increase overall risk. For the moment however demand from foreign property markets, especially Chinese looking to buy condos, remains on the rise while the bank monitors property surplus. Mr Veerathai also admitted to concern over corporate loan underpricing risks, and gave an example of banks providing bridge loans to their clients prior to securing funding from the equity market. The final risk described is the increase in lending and assets of savings and credit co-operatives, whose A&D make up 10% of outstanding deposits across all Thai banks; BoT will be watching for yield-hunters in this arena as well.

Last up today is your local bite from The Thaiger, an update on the 2013 cycling death of Steven James Granville, a real estate developer who in 2000 opened Puravarna Resort, spent nearly a year and a half in prison a decade later on charges of fraud only to be released after outstanding criminal charges referring to Granville’s involvement in the project were dropped. Granville’s lawyers are now asking for an investigation of two previous partners from a separate 2012 development project. The lawyer’s assertion is that these partners, siblings actually, told Granville his criminal record was potentially harmful to the new project and convinced him to give them 99% of his shares in Puravarna Resort, then worth 1 billion baht, with the stipulation that if a deal wasn’t forthcoming within 6 months the shares would be returned. Before 3 months had passed so had Granville, of what was ruled a cycling accident – the lawyer says the police report confirms that “blunt-force injury” to the head was the only thing found. Granville’s family also disagreed with Karon Police’s conclusion and have since spent THB 15 million in a lost legal battle to regain the transferred property shares. 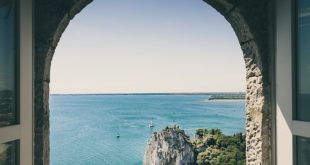 Hello and Happy Friday from your friends at PPW. We’ve got a good roundup for …